Your Irish Dream to Come True

PPS no - Important Details to Get it Nowadays

During the years of my life in Ireland, social life, of course, did not stand still, and new laws, acts and additions to the already existing laws were adopted due to the huge number of people who came to Ireland for 15 years from very many countries in the world to regulate the flow of all these new inhabitants.

What has in Ireland changed?

Well, in general the country is still the same...more or less:)

Now it is much easier to get PPS, on the one hand, because there is no need to stand in long queues, as it was 13 years ago, on the other hand - over the years important details have been introduced into the Irish PPS assignment system, which I think important for the state itself in the first place, rather than for the person who needs to get PPS, and these details coordinate the work of Irish officials.

I’ll just make a reservation: I wouldn’t like the readers of my article to get the impression that it’s now difficult to get PPS. This is not true. But the nuances have changed, and that is why I am writing this material.

The Emblem of Irish Social Protection

If before arriving in the country, the thoughts of all the arrivals should have been directed to go to the nearest department of social and public affairs in their area of residence as soon as possible and receive PPS literally on the same day (as it happened to me), it was possible to look for work later, or not in a hurry at all, if there is money, and time is running out, then now you first need, as they say, to acquire this work, and this moment is the most important, in my opinion. Why?

Because since the global crisis hit and Ireland has not been able to recover from it for a long time, however, like all other countries, the Irish social system has “put on” all who have lost their jobs for social benefits, and so far at least a third the country gets a lot of money and sits at home and watches TV. No, this is not a joke. At that time, Irish officials simply could not understand and realize the fact that such a huge number of healthy and able-bodied people could not find work in a year! or it doesn’t want to search for it at all, but people will receive social money from the state and earn money illegally if they want. This is a separate large topic and now I have only slightly touched it in the context of why important changes were made to the PPS receiving system at the present time.

You arrived at  Ireland. Somewhere you have already stopped living, it is either your friends, or relatives, or you rely only on yourself - it is difficult, but also possible. Now your second step is to find legal employment, and when you do that, to get PPS, you have the right to ask your employer for a document confirming the fact that you work at his restaurant, say, a chef. 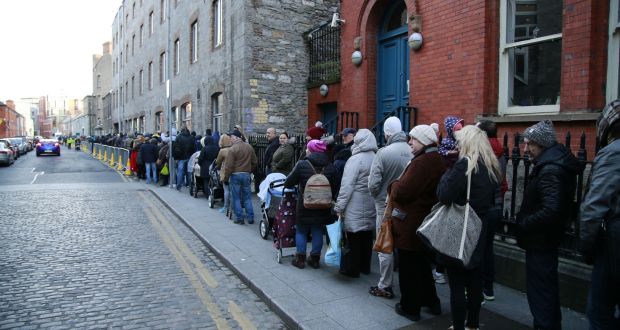 Suppose you can’t find any job in any way, either in your specialty or without a specialty — well, not at all. If I had been told about 20 years ago, I would have been skeptical of such a story, but when I myself for 6 months at the beginning of the crisis could not find any work, and I was only saved by the lessons of the Russian language, now I certainly anticipating These are sad events that can unfortunately happen to deliberately talk about this, and in such cases, a person has no choice but to ask for help from society, namely, to reach the Social Welfare Service building nearest to you your particular case will be taken apart and will certainly help, based on your personal circumstances. And here the officials of the social system will first of all help you get PPS, it is, in fact, their direct responsibility in such cases. After all, you are applying for social assistance, which is expressed in a certain amount of money, and now, to report on the allocation of material monthly assistance to you from the state, you will be assigned a PPS. 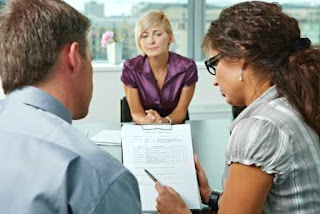 A serious human disease in ireland before he found a job. Seeking medical help gives a person the right to also receive PPS.

Taxes, taxes, taxes .... Everything rests on them and in the amounts that, in fact, make the country's budget and the country itself rich, with a good medical system, with a developed social system, with good roads, which we drive, with convenient public transport and many other things that we are used to and do not think about, in general ...

Ireland is a very friendly country precisely because of the mentality of the Irish themselves. According to UNESCO, the Irish are in the first place in the world for social contacts - social communication & care: this means that the Irish themselves, based on their mentality, are friendly to the problems of people who have asked for help - whether they come or come to them, and clearly observe in their social work the letter of the law.