And yet, despite a considerable number of single men and women, the Irish, like other nations in the rest of the world, create a family, because for the Irish the family comes first, and they hold on to each other all their lives, and help to siblings both in big and in small, even if they did not want to share toys in childhood ... The traditions of the clan Irish clans are strong today, in the 21st century, and there is hardly anything in the world that can break these very strong family ties.

Nevertheless, the world of the 21st century is changing, and Ireland and its people are changing, but despite these truly radical changes for the Emerald Isle, primarily in the home life of the average Irish today - read my article - the Irish still have a very incredulous attitude to representatives of other religions are not welcomed by mixed marriages with their families. Why - you ask? There are many reasons for this ...
Interpersonal relations between men and women in Ireland are quite different from the premarital relations we are used to in Russian people.

Here it is useful to recall the fact that in some countries it is still the custom to pay bride or ransom for the bride. In Russia, in ancient times, a girl from childhood was preparing her dowry. It is really necessary to start family life with something, and our ancestors understood this as well as possible, elevating the bride’s presence to a dowry - a tradition, a custom, a mandatory condition of a marriage contract between the parents of both parties and the strict order of the patriarchal family order. I remembered this now because the relations that exist among the Irish people remind me not only of feeling, how much accumulation of the necessary capital for a starting step into family life, and for all these preparations people spend no less than a few years . No, I'm not joking. Let's talk a little about it.

Modern youth who were born and mature in the capitalist system have a certain degree of relationship when they call themselves and represent each other as "girlfriend - boyfriend". Young people in love most often at the beginning are linked to purely sexual relationships, they often live in different places, but spend their weekends and holidays together.

Relationships are fairly light, not binding to serious changes in life, when both are still learning and getting on their feet. This trend is also spreading here, in the countries of the post-Soviet space, because we also now switched to a market economy, which largely influenced the attitude to marriage and the family of the younger generation. In Ireland, these relationships exist from time immemorial, there were cases when people could not marry because of the lack of many conditions necessary for family life.

Observing the life of the Irish people, getting deeper acquainted with its history and talking with Irish people of different age groups, I came up with these conclusions ... Men who hold their loved ones in the position of "my girlfriend" for years or all of their lives, not like ready, and often not eager to take responsibility for the woman and family with her, while Irish women themselves allow their men to do so with them because of their aggressive role - to seize a man to continue the race by any means - and because of. sex.

I have not misspoken. The attitude of the Irish towards sex can be defined by the expression with which we somehow exchanged with my colleague, a young Lithuanian, in the wording: ''For the Irish girls to have sex is like drinking a cup of morning coffee'', he told me. Another young man from Latvia unequivocally answered my question about his attitude towards Irish women and girls, in particular, calling them irresponsible and very easy to have sex with.

You will not find such a number of cars anywhere in a quiet place on the coast, starting from Friday evening and on weekends. There are certain places on the shore of the Irish Sea within the boundaries of Dublin, for which it is better not to call in if you have a different purpose. So they stand in rows of cars with extinguished headlights far from the main highway in the late evenings. There is another place where young people go on weekends. Painted and elegant young girls take a taxi in groups to the heart of Dublin, at the Temple Bar, with a very definite purpose, and pretty drunk young Irish women become easy prey for both Irish and tourists in the famous Dublin cluster of pubs, restaurants and cafes. ..

The modern Irish family is really a kind of business. When everyone needs to invest something, so that the “business” of his whole life will not collapse, but develop systematically and bring a steady income not in the form of quarrels and scandals, coupled with reproaches and broken hopes, but stability, peace and confidence in the future, ultimately, it is simple human happiness ... If one of the parties has its own share of the contribution for some of the reasons, then the couple is in such a relationship "girlfrind - boyfriend".

Irish 28 years old, once I wondered if she was married? Angela replied that she had a boyfriend For each of the two families, they heard It is a woman who has been a man of first, then she will not suffer so much. Very rational approach, no extra emotions.

Pre-family is a partnership between women and women. There are no limits on the number of people who are living in the country. Somewhat reminiscent of a relationship in business.

I knew the couple for 7 years, until I was finally ready to get married. I’m not sure if I’m talking about it, I’m not afraid of money, It was a housewife, according to the law, it was 50%. take care of them until their majority. It’s even better for you to feel good about it. It’s not a problem.

The wedding table is set for guests

And inspite of all that - yes, wedding! Behind the engagement time, preparing for the most important step in life and finally the wedding ... The Irish couple is getting ready for the wedding for a long time, the wedding should certainly be solemn and magnificent, with a lot of guests, and the Irish wedding in the hotel is celebrated. In Ireland, there are many beautiful hotels that specialize in holding exactly the wedding. On this all, of course, tens of thousands of euros.

The Irish wedding has a lot of interesting and unusual traditions for the Russian ear and eyes; it will accept superstitions that are rooted in the Celtic past of the inhabitants of the Emerald Isle ... 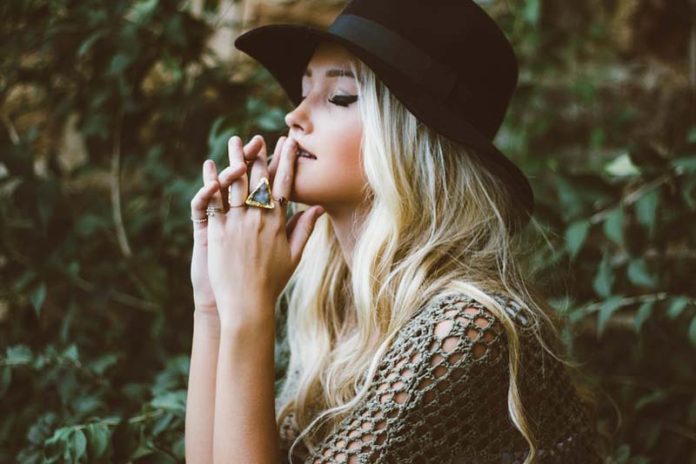 Iirsh girl is the same like all women all over the world wishing the only love: ''Waitng for you..''